Which energy storage companies are set to make waves in the coming year?

What sets these companies apart? First of all, what all these companies have in common is that they have all recently received significant – given their respective sizes – sums of investment. In other words, these companies aren’t just talking the talk, they also have highly credible business strategies that have convinced what are often sceptical investors to back them with hard cash.

The companies in the list vary considerably in size. While one recently raised almost $1 billion in an IPO, at the other end of the scale, one company recently completed a funding round that took its total funding to $20 million.

But, despite the size differential, these ten companies all share an important trait. Specifically, each of them is expected to raise their profile considerably in the coming year as they invest to upscale their offering.

We believe we’ll be hearing a lot more about these companies in the next 12 months as they expand their footprint in the ever-growing storage sector.

Backstory: Closed its initial public offering in November after generating proceeds of almost $1 billion. Prior to the IPO, in September 2021, the storage tech company completed the largest energy portfolio transaction in Europe when it agreed a deal with ESB to provide systems for 308MWh of storage in Ireland. Late last month, it was announced that Fluence would deliver its first energy storage system in Taiwan.

What to look out for: Fluence is hoping the IPO will, among other objectives, enable it to overcome supply chain uncertainty by developing mass manufacturing facilities around the world that facilitate the assembly of products in proximity to major markets. Will US-headquartered Fluence be successful in developing the localised organisational structure it requires?

Backstory: It’s a big year for Energy Vault, which is set to list on the New York Stock Exchange in the first quarter of this year. To facilitate the listing, Energy Vault last year merged with Novus Capital Corporation II, a special purpose acquisition vehicle (SPAC), in a deal valuing Energy Vault at around $1.6 billion.

What to look out for: US-headquartered Energy Vault wants to use the proceeds  raised from the listing to enter new territories such as Australia, South Africa and South America. Will the listing give it the push it needs?

What to look out for: At the time of the listing, it was claimed that ESS’ iron flow batteries would become the “gold standard in the industry” and that going public would enable the company to establish “market leadership”. Will ESS hit these targets?

Backstory: It was lift-off for Hydrostor this week with the announcement of a preferred equity financing commitment of $250 million from Goldman Sachs. Hydrostor’s advanced compressed air energy storage uses air stored in a purpose-built cavern where ‘hydrostatic compensation’ is used to maintain the system at a constant pressure during operation.

What to look out for: Goldman Sachs, understandably, has talked up Hydrostor, saying the company is “well positioned to become a leading player” in utility-scale long-duration energy storage. Will the company fulfil this potential?

Backstory: In discharge mode, Form Energy’s iron-air ‘reverse rusting’ system involves the battery intaking oxygen from the air, converting iron metal to rust. Then in charging mode, an electrical current is applied, converting the rust back to iron, releasing oxygen back into the air. Investors are convinced the technology is scalable – in August last year, Form Energy closed a $240 million Series D funding round.

What to look out for: Form Energy says its battery provides energy at a much cheaper cost than lithium-ion batteries, but sceptics have suggested that commercialising the battery could be challenging given the costs and production requirements. Will Form Energy prove the doubters wrong?

Backstory: It’s all-change at Key Capture Energy (KCE), which, only five weeks ago, closed a deal that saw clean energy company SK E&S becoming majority owner of KCE, a company that has 274 megawatts (MW) of standalone energy storage projects in construction and operation, and a development pipeline of 3,000 MW.

What to look out for: SK E&S has said it anticipates investing $1 billion into KCE – with this type of investment in the pipeline, what heights will the company reach?

‍
7. OUR NEXT ENERGY

Backstory: Michigan-based Our Next Energy (ONE) – founded in 2020 – is developing energy storage products that it hopes will increase the range of electric vehicles and therefore boost adoption. ONE’s technology has excited investors and, in October last year, the company secured $25 million in a Series A funding round backed by Assembly Ventures, Breakthrough Energy Ventures, BMW i Ventures, Flex and Volta Energy Technologies.

What to look out for: Investors in the company claim Yotta’s technology is, in comparison with rival products, a more affordable way of growing commercial and industrial solar and storage technology on a global scale. They say it will be “transformational”. Time will tell…

Backstory: UK energy storage developer Noriker Power hit the headlines last month when it was announced that Norwegian energy company Equinor had acquired a 45 per cent equity stake in the company. Noriker has developed a portfolio of 11 sites with an aggregate capacity of more than 250MW.

What to look out for: Equinor has said it could use the tie-up to complement its existing renewables portfolio in the UK by deploying batteries in the proximity of its offshore wind assets to enhance returns. Will this plan come to fruition?

Backstory: Among the highlights for Plus Power last year was securing $219 million in project financing and credit facilities for the 185MW Kapolei Energy Storage (KES) project in Hawaii. What made this even more notable was the fact that the financing was announced in the same month that Engie abandoned a project to develop 240MW of energy storage on the island, citing increasing connection costs as well as global supply chain and production issues.

What to look out for: Will Plus Power succeed where Engie failed and bring a major energy storage project to fruition in Hawaii? 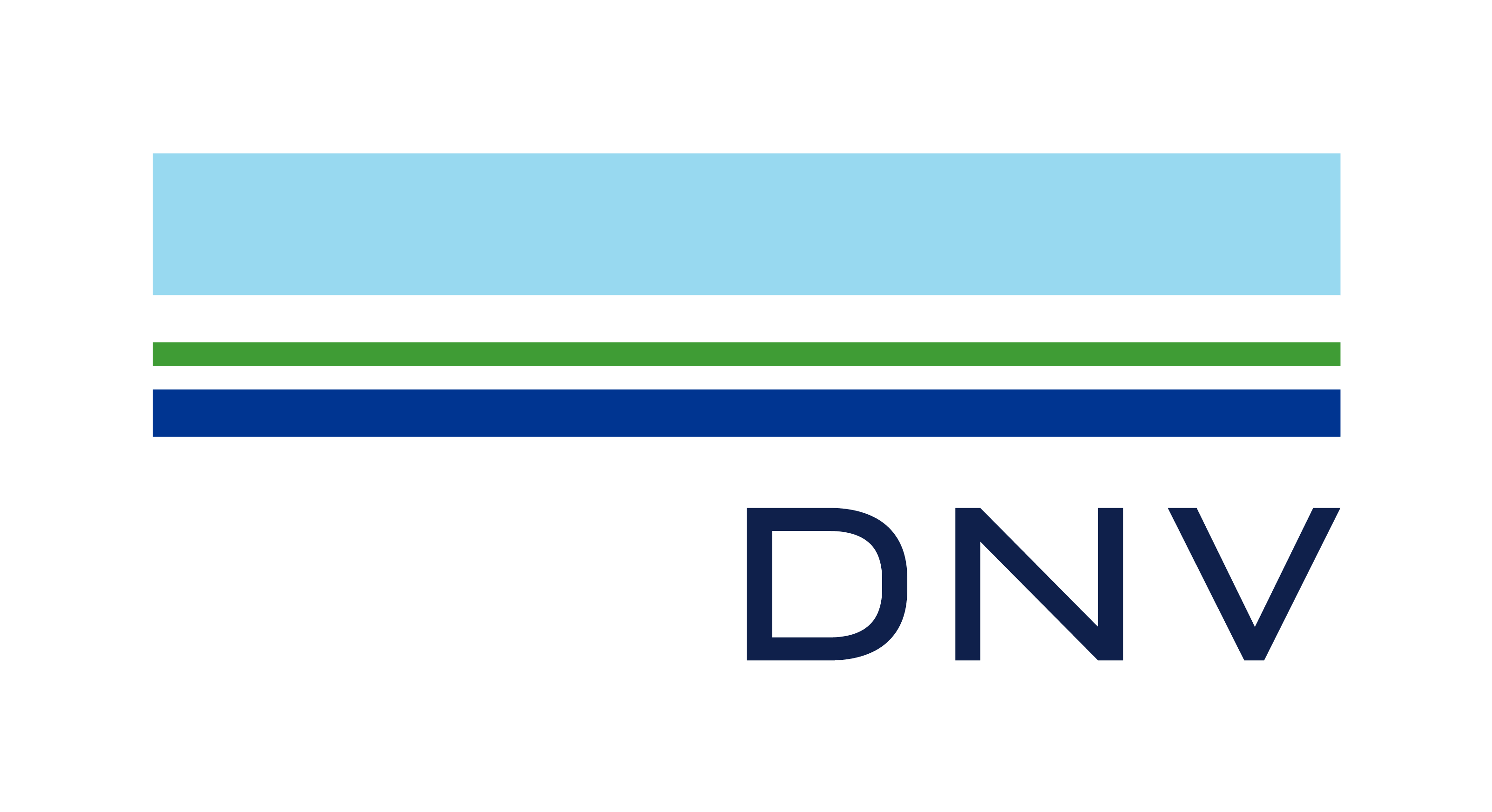 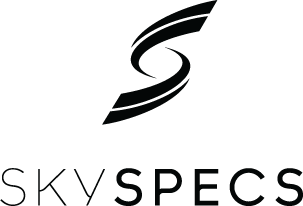 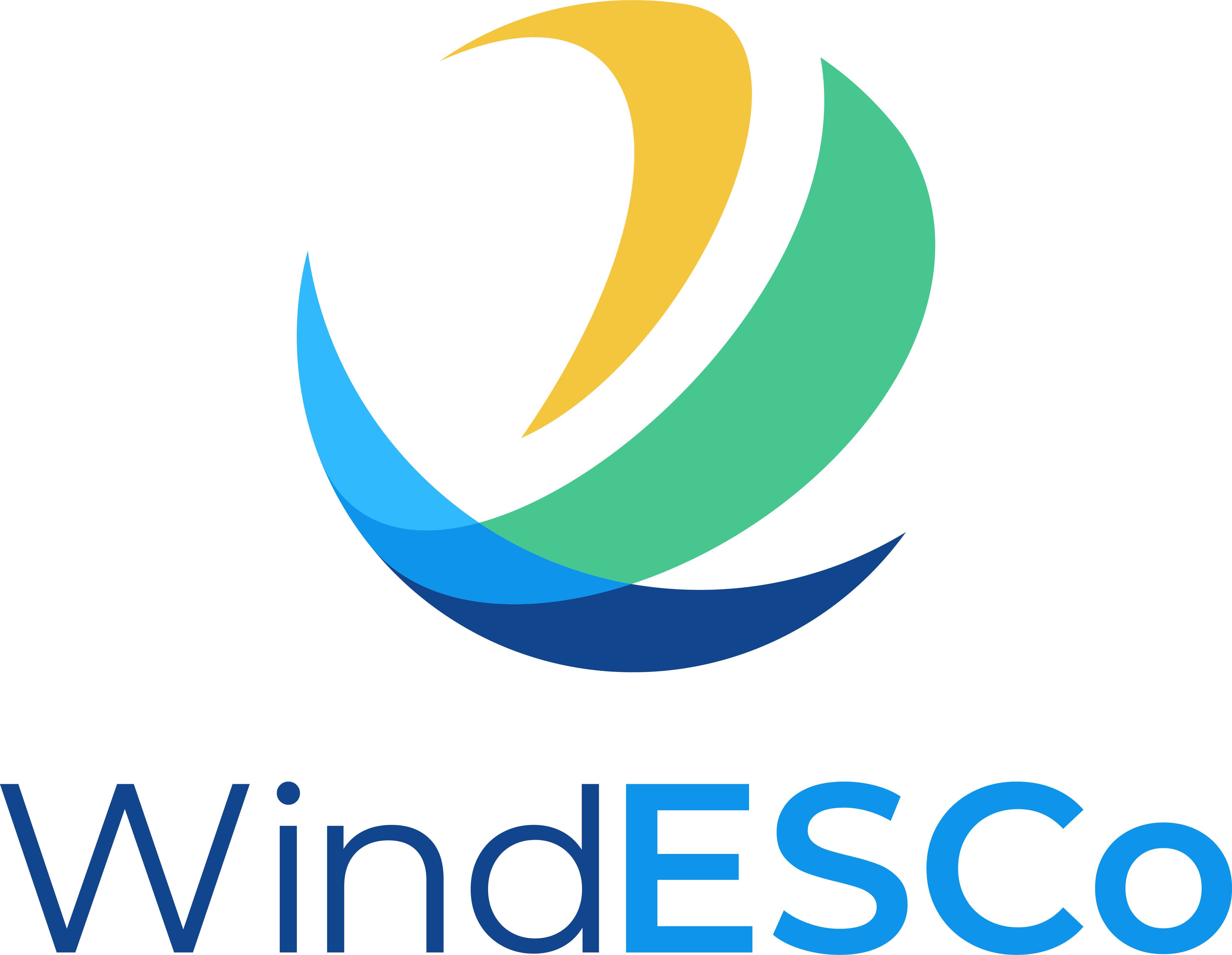