Will The Nordics Remain A Wind Powerhouse? 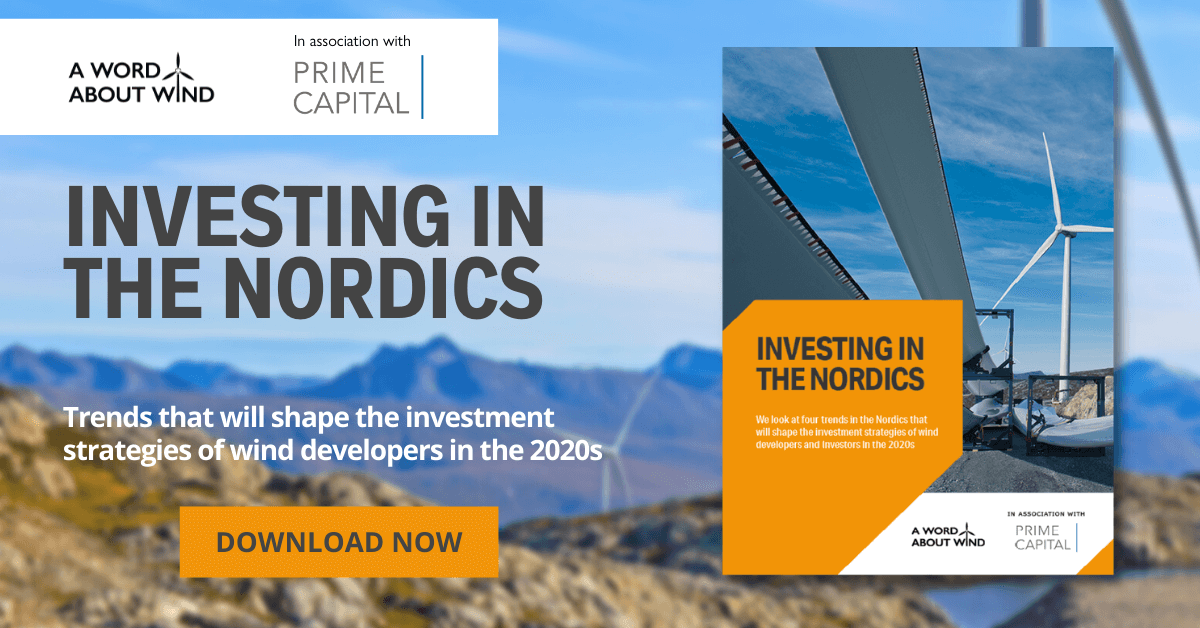 Growth in onshore wind in the Nordics has outstripped the rest of Europe in the last five years. But will this momentum continue in the next five?

That is the central question we covered in our report Investing in the Nordics, which we released on April with headline sponsor Prime Capital. We look at four trends that developers and investors need to know about as they shape their investment strategies for the region, and how best to respond to them.

We also look at what the Nordics can teach operators about how to manage power price risks in their wind portfolios, which is becoming more important as more countries move away from government-determined feed-in tariffs.

Over the same period, Sweden grew 54% to just short of 10GW;Finland grew 68% to 2.6GW; and Norway rocketed by 375%, to almost 4GW. Over the last two years, these three countries and fellow Nordic country Denmark added a combined 5.9GW of wind capacity.

This has made the Nordics an important driver of wind’s growth in Europe, helped by factors including geography and strong demand from renewable energy buyers. But what will be the most important trends that will shape growth in the region over the next five years? Our report looks at four:‍

Wind in the Nordics has grown despite wild power price fluctuations, and low electricity prices have pushed operators to cover a lower proportion of energy produced by their projects using power purchase agreements(PPAs).

Typically, operators now use these PPAs to cover 50% of project output rather than 70% - 80% previously. This will remain a vital factor.

Fast growth of onshore wind has sparked a public backlash against the sector. This is set to be a big issue in Norway’s election this September, and we see similar issues in Sweden too. This will impact on future onshore developments.

We expect to see more appetite for offshore wind in theNordics in the next decade, following recent moves in the region by companies including Iberdrola. This could prompt governments to focus more offshore, evenat higher LCOEs.

One final trend that will affect wind investors in the Nordics is the growth of new technologies, including green hydrogen and energy storage. Electricity is one of the biggest costs for green hydrogen, and so it could pair well with the region’s low-LCOE wind farms.

‍How best to manage these risks?

Hendrik Büttner, investment director in infrastructure at Prime Capital, said that one of the best ways to manage these risks is to develop projects with very low LCOE: “You have to be able to produce at the lowest cost as then you will maximise your margin on merchant sales,” he said.“If you have a low LCOE then, in a low power price market, you will be the last man standing.”

Prime does this by mainly investing in projects with Siemens Gamesa turbines. The companies have a close relationship, which means that the companies can team up in the development stage to optimise projects and reduceLCOE.

Benny Rahbek, head of commercial sales for North Europe at Siemens Gamesa, said this could help eliminate practical hurdles at projects; optimise the layout of turbines; and improve the financial side of deals.

What can others learn from the Nordics?

More countries are moving away from feed-in tariffs (FITs),or have already done so. This means more operators need to get comfortable with higher levels of power price risk, and could look to the experience of companies in the Nordics, which have seen fast growth over the last five years without FITs.

The Nordics has shown that wind operators can compete with other energy sources on the open market by using power price hedging mechanisms, as well as reducing LCOE by partnering with manufacturers early in the development process. This is a model that more companies in the wind sector are adopting.

Developers and investors don’t have to rely on FITs or other subsidies. The Nordics have shown that, if companies have long-term clarity, political stability and investor support, they will find a way.

Sponsorship opportunities will open soon for the Wind Investment Awards 2022. Contact us to find out how to be a part of this special event. 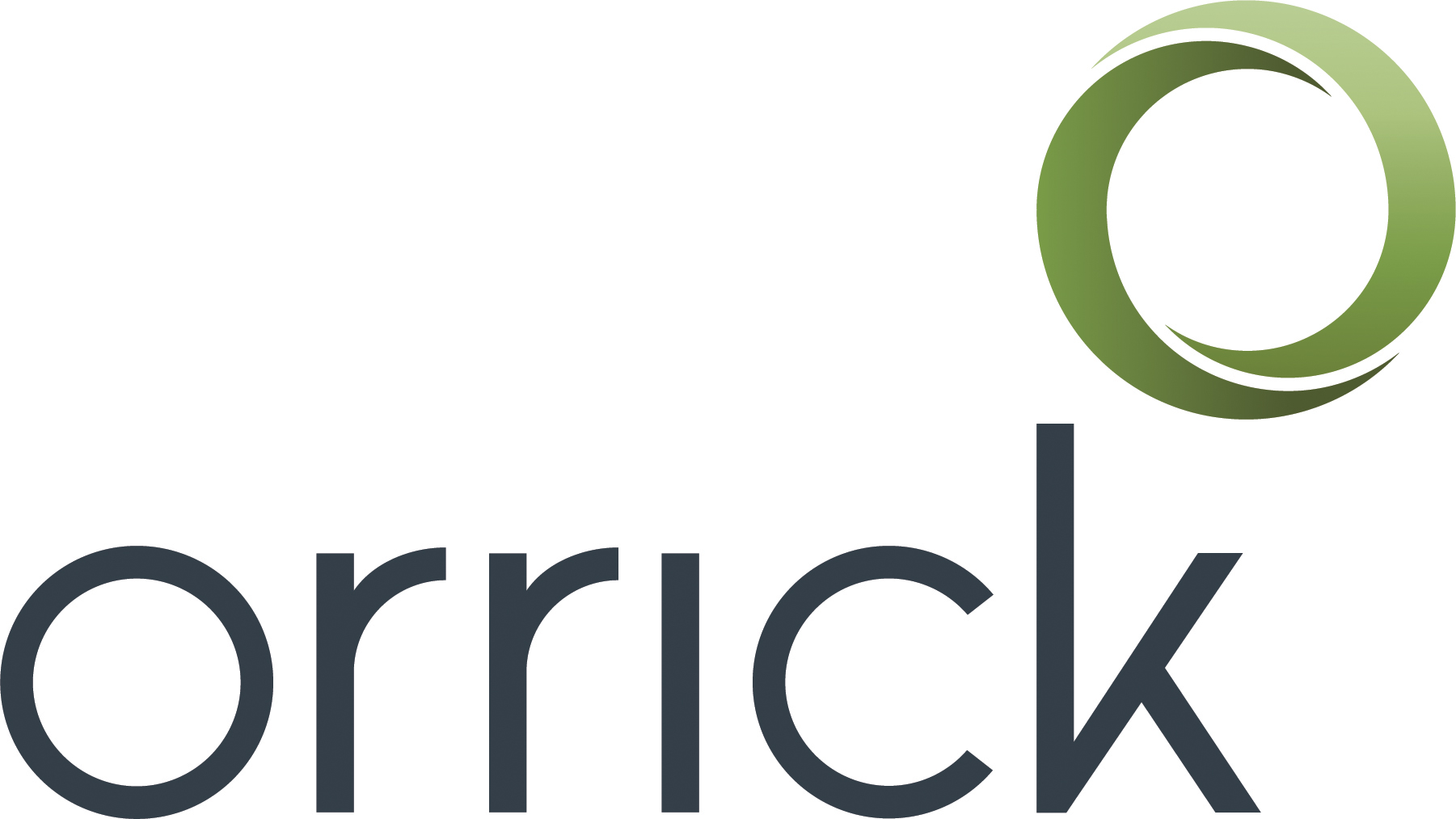 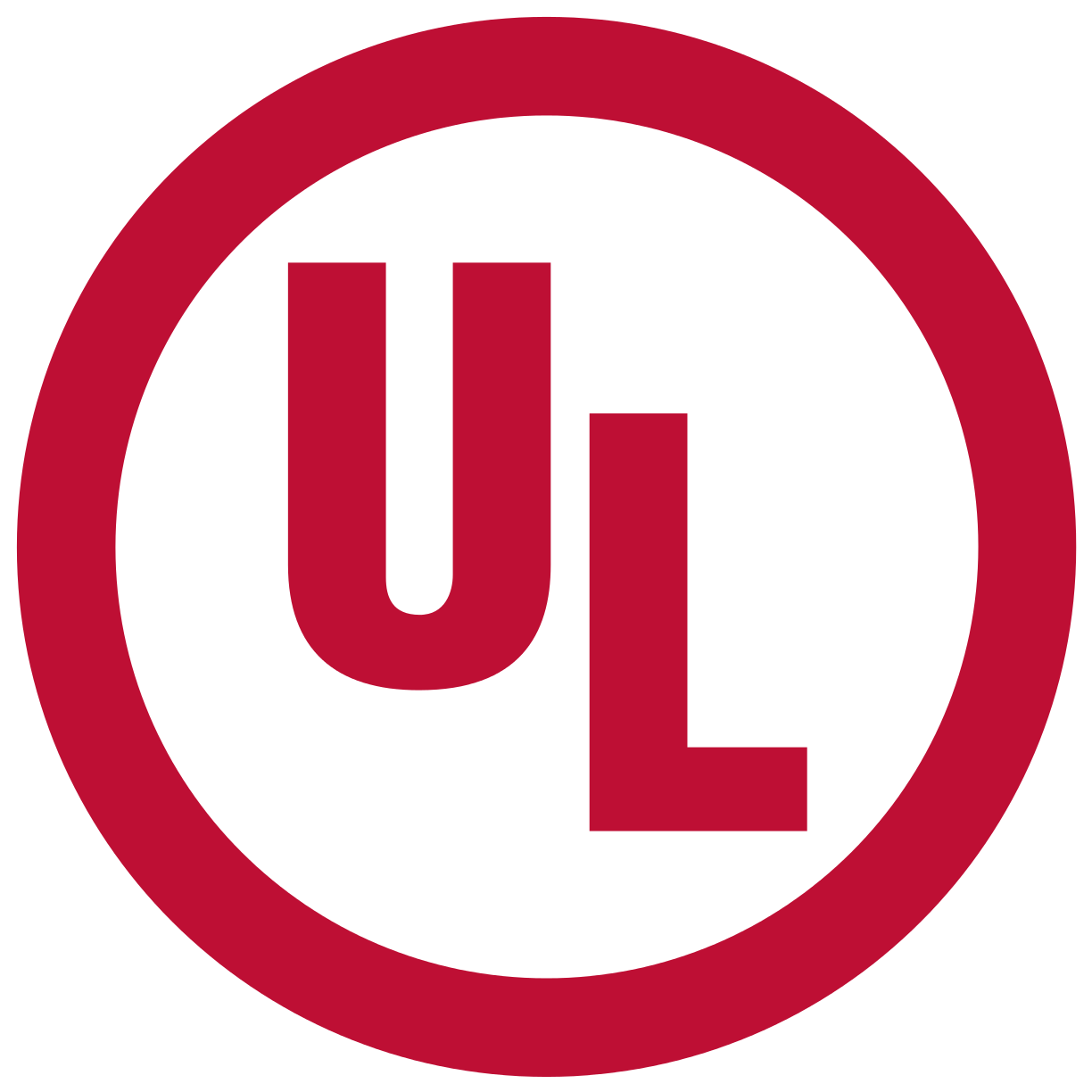